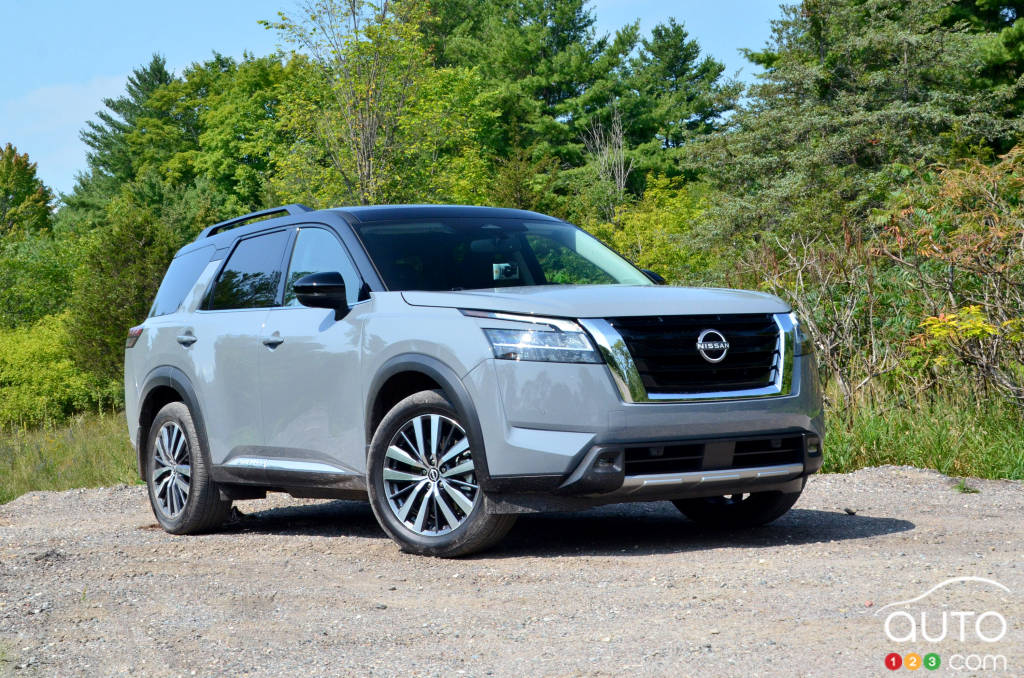 The revised 2022 Pathfinder has barely taken its first steps on the market, but already Nissan has had to issue three recalls for the three-row midsize SUV. Recalls are small-scale and the issues are relatively minor, but they remind potential buyers of the risk of being one of the first to adopt a completely new or next-gen model.

Faulty hood latch bracket
The first reminder, which was actually revealed two weeks ago, deals with a potentially faulty secondary latch retainer bracket for the hood, which may have been improperly welded during assembly. The obvious risk is that the hood could open while the vehicle is in motion. More than 3,300 Pathfinder 2022 vehicles are included in the recall. In Canada, 317 owners are invited to bring their SUVs to the dealership for a weld inspection. If necessary, the support bracket will be replaced. Owners will be notified by Nissan later this month.

Second row seat frames
Another potential welding problem is the cause of the second reminder, but this time it’s the second row seats. Seat frames may have been poorly welded and come loose in a crash, increasing the risk of injury to occupants. This recall concerns 359 vehicles in Canada, out of some 6,000 models impacted in total. Again, owners are encouraged to have their vehicle inspected by their dealership. If necessary, the seat assemblies will be replaced. Nissan will send out notices for this recall in mid-November. 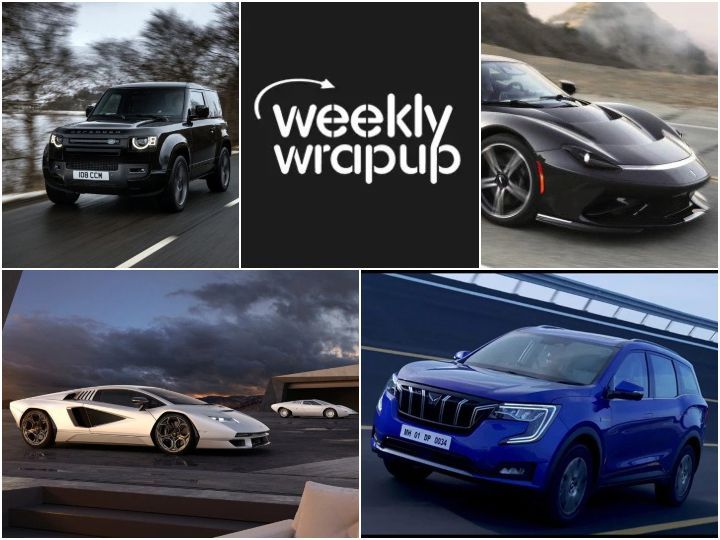 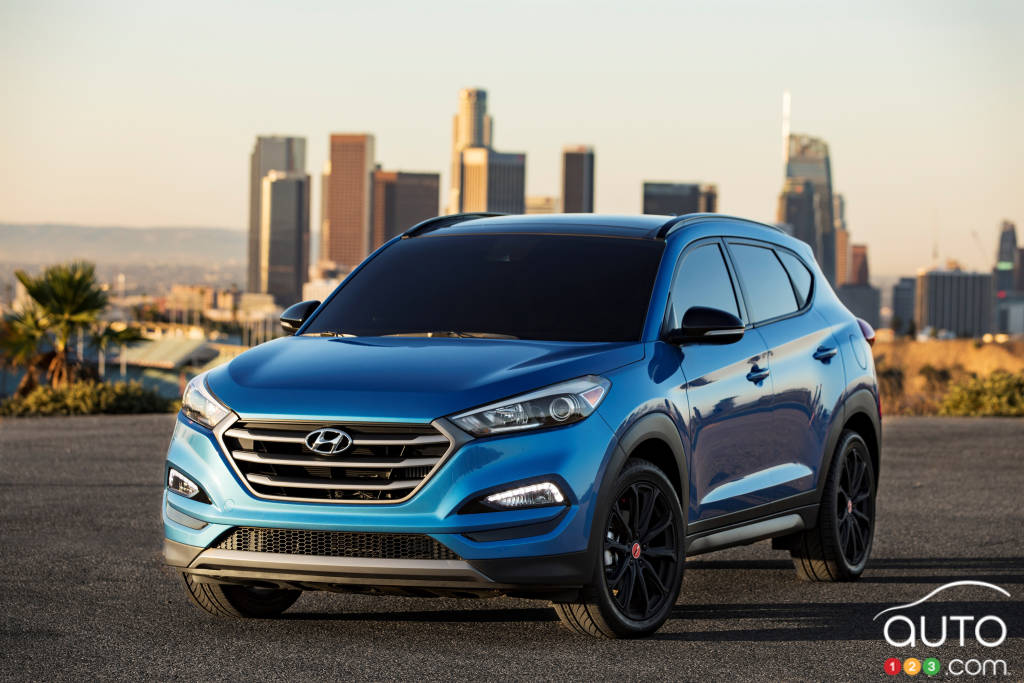 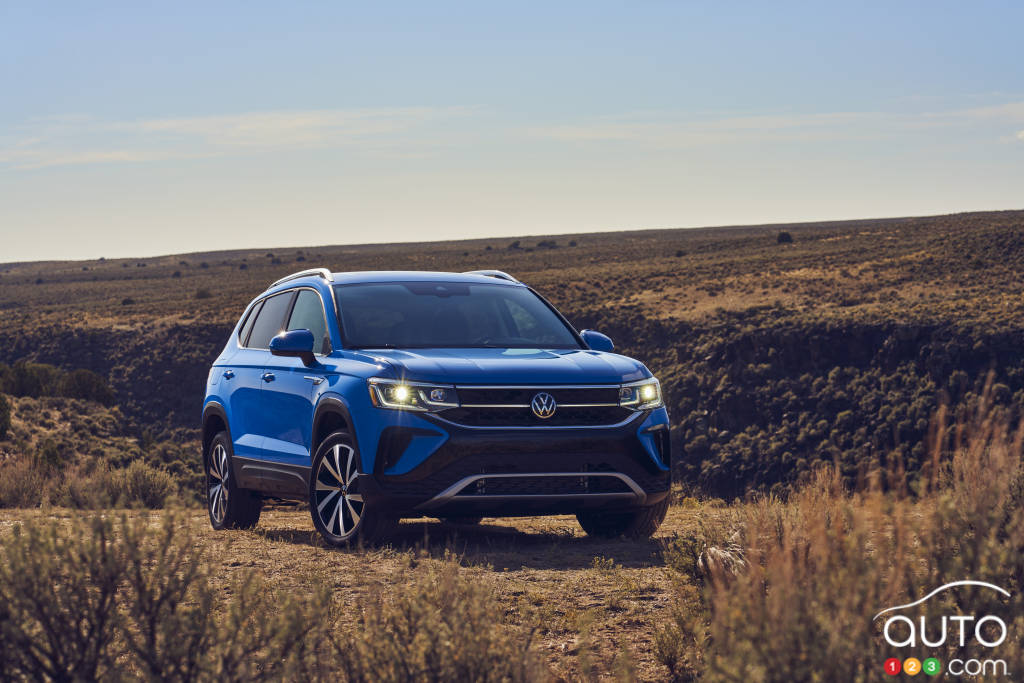